Safety and security window film is fantastic for preventing serious accidents in your Austin property and has many other benefits too! 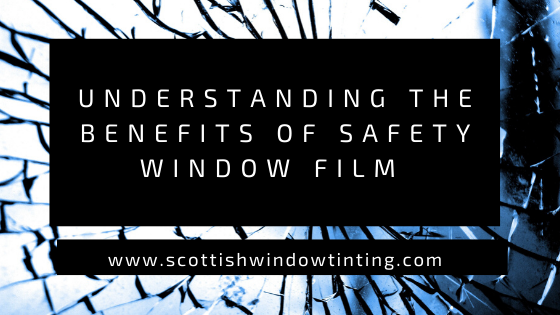 Understanding The Benefits of Safety and Security Window Film

Using a window film to keep your Austin business protected from crime is a very good idea. Robberies are among the top issues that brick and mortar businesses face.   Typically, this comes in the form of a simple “smash and grab”. When an intruder breaks a window of a business to quickly grab as many valuables as possible.  Security window film is excellent at preventing this type of crime. This is because it makes it nearly impossible to quickly break through the window since glass stays adhered to the film.  However, what many people don’t realize are the other benefits associated with security film.

When it comes to safety and security film–its protections against crime are unparalleled and proven.  But there is more to these types of film than one may imagine.

As you can see, safety window film has a lot more to it than meets the eye! For more information on pricing for your Austin commercial space or home contact us at Scottish Window Tinting today!