How much window film costs depends on which problems you are trying to solve and you must also consider how much you will save! 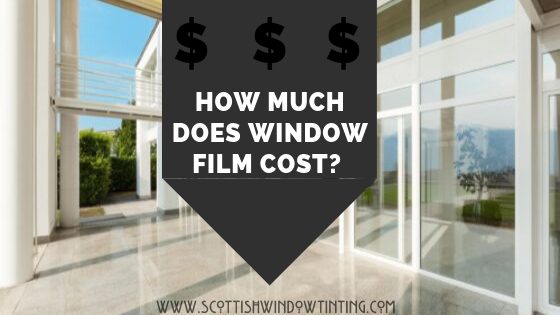 How much does window film cost?

We speak to a lot of potential clients here in Colorado Springs who are considering window film for things like solar control, glare reduction, improved security. While the reasons they come to us may vary they sentiment is the same. When it comes down to it folks just want to know how much it will cost. We understand that completely. The cost of any home improvement is something to think carefully about before embarking on a project. People these days want and need to make their money go as far as you can. Which is why here at Scottish Window Tinting, are totally transparent in our pricing (see our window film pricing here). Also, we are always quick to point out to people the values we have seen first hand from window film versus other home improvements to accomplish the same things: energy efficiency, security and glare reduction. A fast ROI and continuous savings thereafter, makes window film is well worth its already low cost. And its diverse benefits put it head and shoulders above other home improvements. To understand how window film stacks up to other home improvements and why it is coth more affordable and better read below.

The US Department of Energy says that 25 to 35% of energy wasted in buildings is due to inefficient windows. This makes sense because the majority of our potential clients come to us thinking about replacing their inefficient windows with Low-E ones. We always tell them that window film is an amazing workaround for these types of windows. In fact, it’s better! Pound for pound it does a better job at conserving energy than most Low-E windows and even a three-pane window. Not to mention, replacing windows is expensive—about $300-$1000 per standard-sized window. If you have even one custom-sized window it is even more expensive. In the case of irregularly shaped windows, windows with Low-E coating, extra-large windows the price could get as high as $5000 each. Low-E window film, on the other hand, starts at $20 p/sqft and has several other benefits. Meaning, you could potentially install energy-efficient window film on every window in your Colorado Springs home for less than one custom Low-E window! More to the point, window replacement has a very high initial investment and a lengthy ROI–typically 20- to 30-years. Window film is only about 2-5 years.

Glare is something blinds solve to some extent but they cost a lot. Plus they incredibly specialized, doing only one thing–blocking light. The price of cheap blinds compared to premium window film is similar but cheap blind are rarely worth the cost. They break easily, are not made to fit big or irregular shaped windows and are not very attractive. The cost of mid-range blinds is about $150-$200 per window but upgrades for aesthetics and improved function are usually needed. Putting the cost closer to $1,000 per window. Installation is something for homeowners to factor in too. With each custom blind being about $80-$250 to install. Our cost for glare-reducing window film is $9-18/sq foot and film. Best of all- it can be installed on irregular windows for an exact fit usually at no extra cost. Also, glare-reducing window film doesn’t just block light, it filters it–keeping out harmful UV rays but letting in natural light and preserving your lovely Colorado Springs views.

You may not realize this but window film is a way to keep safe from break-ins and theft. Levels of security films vary but even basic security films keep glass intact when struck and shattered. This means a would-be thief needs to use numerous blows to penetrate it and get into your home. Typically when a burglar runs into home windows treated with security film they move on to easier targets rather than risk spending more time and making more noise to get in. The average cost of having a security system installed is about $695 but can range up to $1850. Security equipment costs extra and will range from $319 to about $1,119. But don’t forget the long term expense too. Many security systems require a monthly subscription to a monitoring system which could be upwards of $100 per month. With security window film, you have only one low initial price–$8-$16/sq ft. (*upgraded attachments systems cost $2-5 p/Linft) and rather than paying each month you save on utility bills.

Savings on Utility Bills For a Fast Window Film ROI

In the US the average household spends at about $2,200 on utilities each year. Half of that money is spent on heating and air conditioning. Window film is something that lowers this spending year after year–more than nearly any other home improvement. Although results vary, window film could save you up to %30 on energy expenses. Plus, after it is paid off in 2-5 years, it begins putting money back in your pocket each month. This is why right around the 3rd year of having window film on their homes, our former clients will tell you window film is basically “free”! For them, it has already paid for itself on their homes and is now adding up to more in their savings. We have to agree because we have window film on our homes and have seen these savings for ourselves.

As you can see, window film is less expensive but no less effective as a way to improve your home in the areas above. The savings you get from window film will start the day it is installed. Also, with just one film you get most, if not all of the benefits listed above: glare reduction, energy efficiency, and security–but all in one film. This is further proof that with window film is the best improvement for your home dollar-something every Colorado Springs homeowner loves.

As the Colorado Springs real estate market explodes, it is the perfect time to improve your home. But don’t waste your hard-earned money and time on a bunch of improvements–choose window film. We are always ready here at Scottish Window Tinting to go over your film options with you. Plus, we have a large selection of premium window films so you are sure to get what you need. With decades of experience helping clients just like you–we are Colorado Springs best window film, contractor. Contact us to schedule a free, on-site evaluation of your home or business windows today! 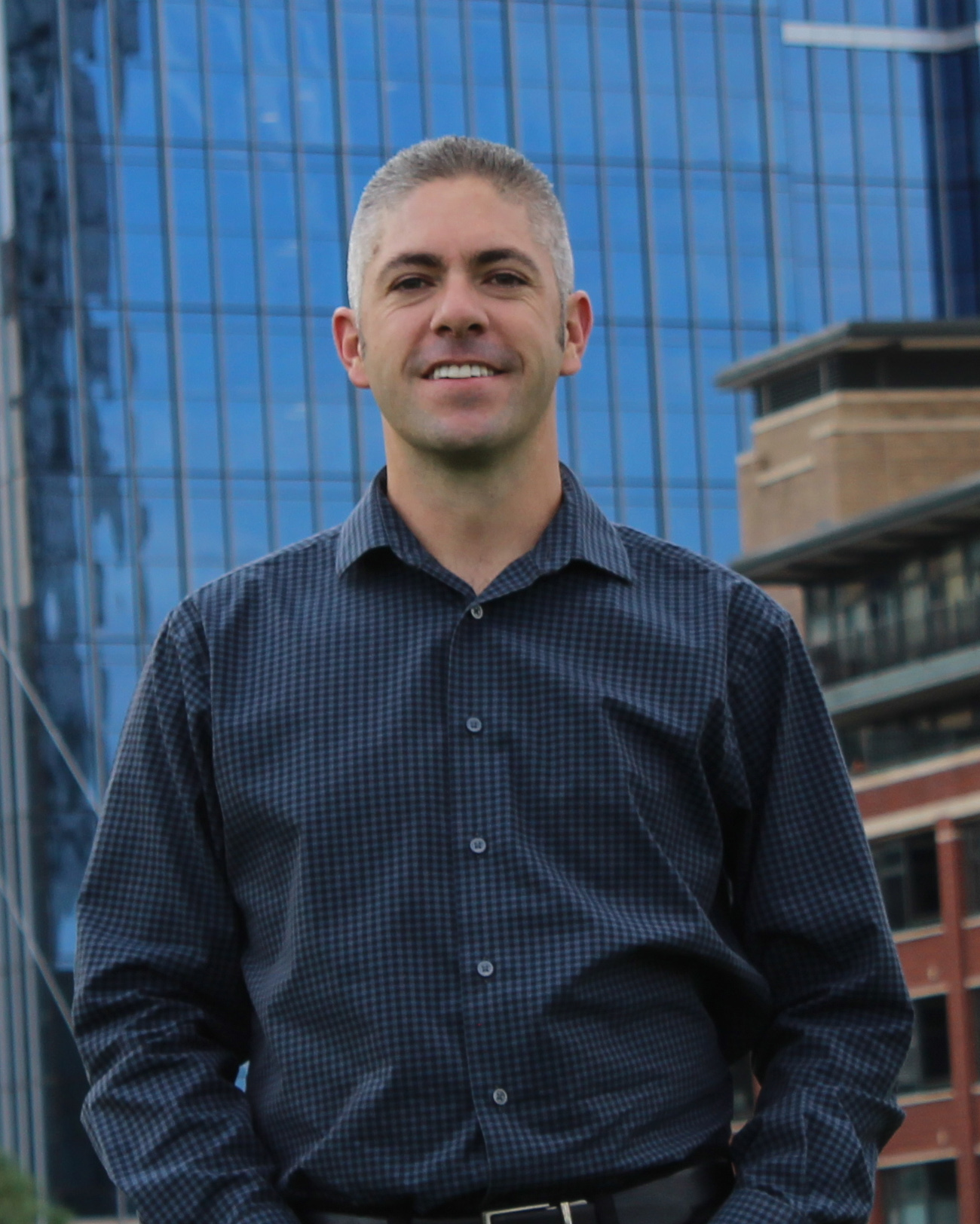