Most window tinting does not darken windows and homeowners are able to choose the level of tint that works best for them. 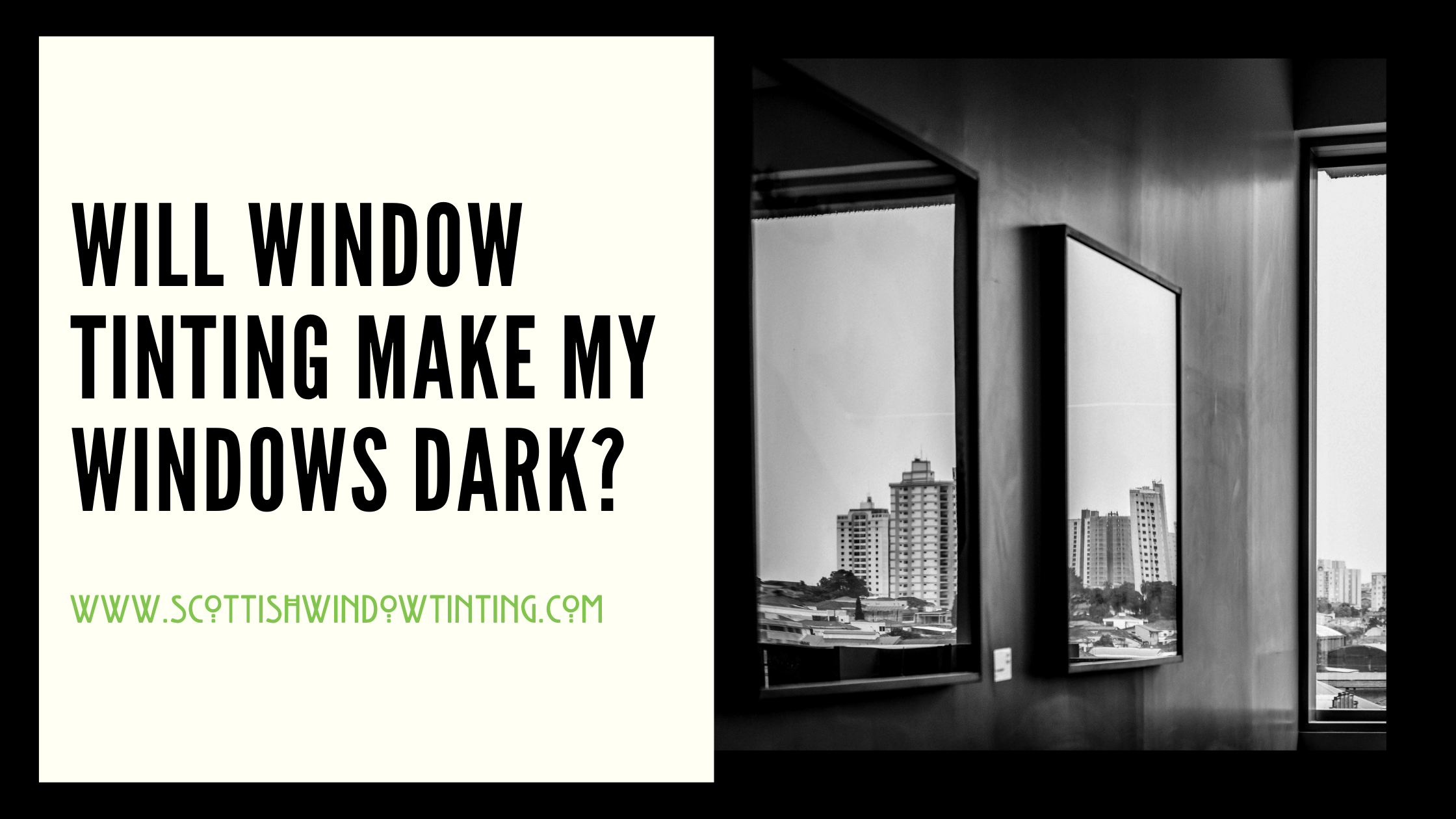 One thing that makes folks here in the Dallas area hesitate to buy window film is they imagine it works similar to shades or curtains. It blocks out the sun by covering it. There is a little truth to this as seen in the early days of tints but things have changed dramatically since they. Today’s window films are well beyond this now though. Today’s high-tech films actually absorb the harmful rays of the sun and many times are invisible.

Window film won’t necessarily darken your Dallas home because of the way it works. It blocks our rays that are harmful to humans and home furnishings (UV, UVA, and UVB) while letting the rest of the sun’s harmless rays in. Depending on which film you choose, the film will do this through different mechanisms and with varying opacity. Window tints are typically made out of polyester, ceramic or metal glazing. Typically polyester films are the clearest but least powerful. Ceramic is the next most invisible and is more effective the darker the film. Metal films are the least transparent but incredibly effective in certain applications like privacy.

When it comes to deciding how dark or light your window tint will be, one number to look at is the visible light transmittance. This is represented by a number and signifies the amount of light in the visible portion of the spectrum that passes through any given film–regardless of material. The higher the VT the more daylight that streams through. The lower the number, the less visible light comes into your Dallas home and the more effective a film will be at glare reduction and/or energy savings. What all this means to you as a consumer is–window tint is only dark if you want it to be. And, even nearly clear films are powerful solutions to energy consumption and glare-reduction–but not as good as those that are darker.

For more information on clear to tinted window films for your Dallas home, contact us today!