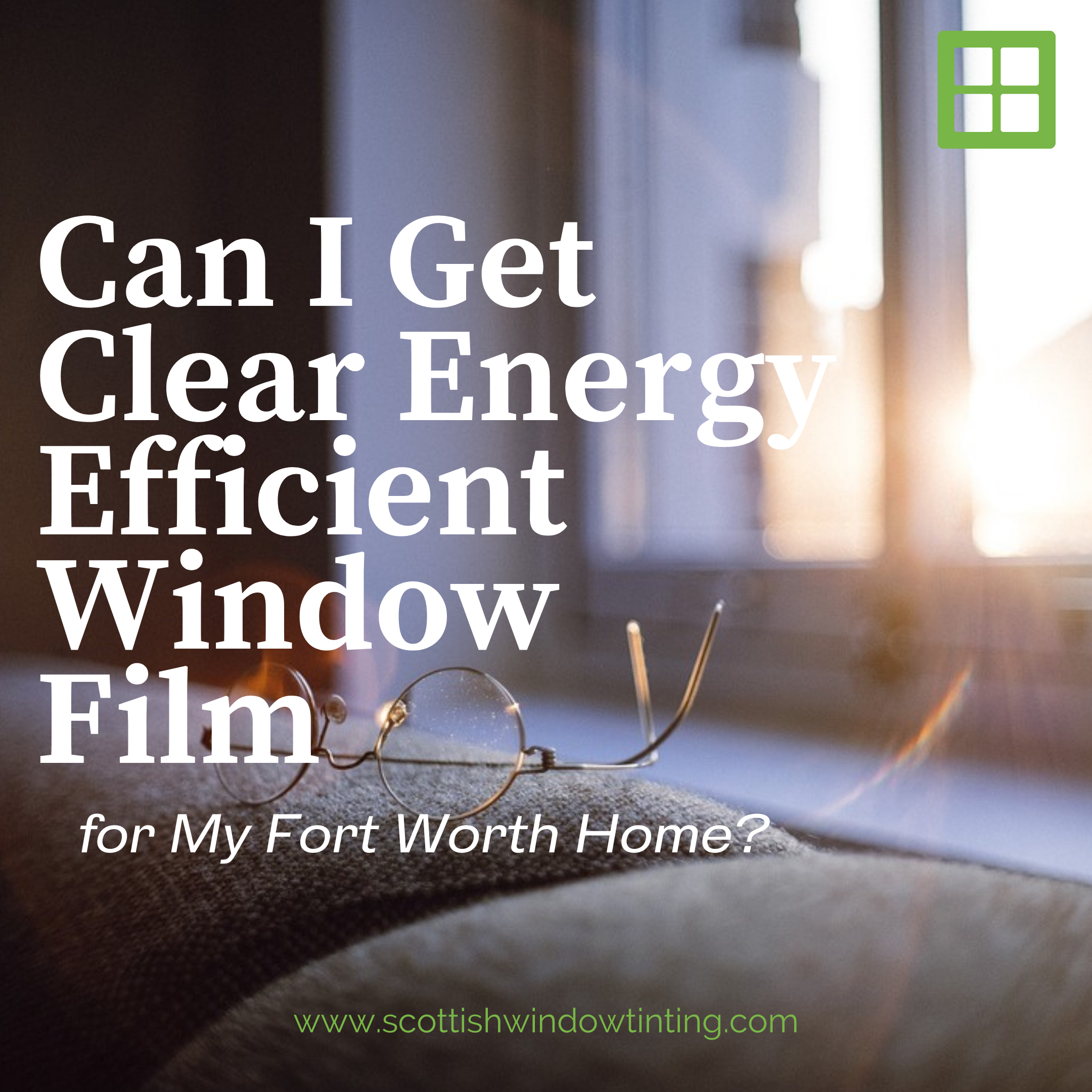 Can I Get Clear Energy Efficient Window Film for My Fort Worth Home?

You’ve heard about the benefits of window tinting – it’s great for controlling heat and glare, and can even lower your monthly utility bills. But you’re hesitant to install it for your home windows because you don’t want the tint to make the rooms dark inside. Well, guess what! You can get clear energy efficient window film for your Fort Worth home that won’t change the appearance of your windows or reduce brightness!

Is There Really Such Thing as Clear Energy Efficient Window Film?

Despite popular belief, not all window films are tinted. In fact, window film comes in a bunch of different styles. You can get decorative solar window films and even ultra chic reflective films that have a mirror-like appearance. And yes, you can get clear energy efficient window film for your home.

Will It Block Heat and Glare?

As a product, window films have come a long way in the past few years. Today’s window films no longer rely on dye to block out the sun. Instead, they use something called “spectrally selective technology” to selectively identify heat and UV rays.

When the sunlight hits the film, infrared rays which cause heat and UV rays that cause fading and glare are bounced back out into the world. Visible light, which is the bright light we see and want in our homes, is allowed to pass through the film without interruption.

For more info on the benefits, check out this case study: case-study-energy-efficient-window-tint-fort-worth

Where Can I Get Window Film for My Home?

The best way to go about getting your home windows tinted is to find a local contractor in your area. If you live in Fort Worth, Scottish Window Tinting can install energy efficient window film for your home. We serve the entire Fort Worth area and many nearby cities as well.

Get a Quote on Home Window Tinting

Get started with the process of installing residential window tint for your home. Call our office today to get a quote on energy efficient window film in Fort Worth or speak to an expert. 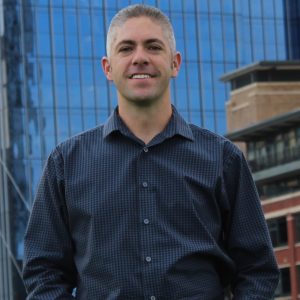