Surface films are one of the most cost-effective way to remove graffiti from Kansas City commercial and public buildings. 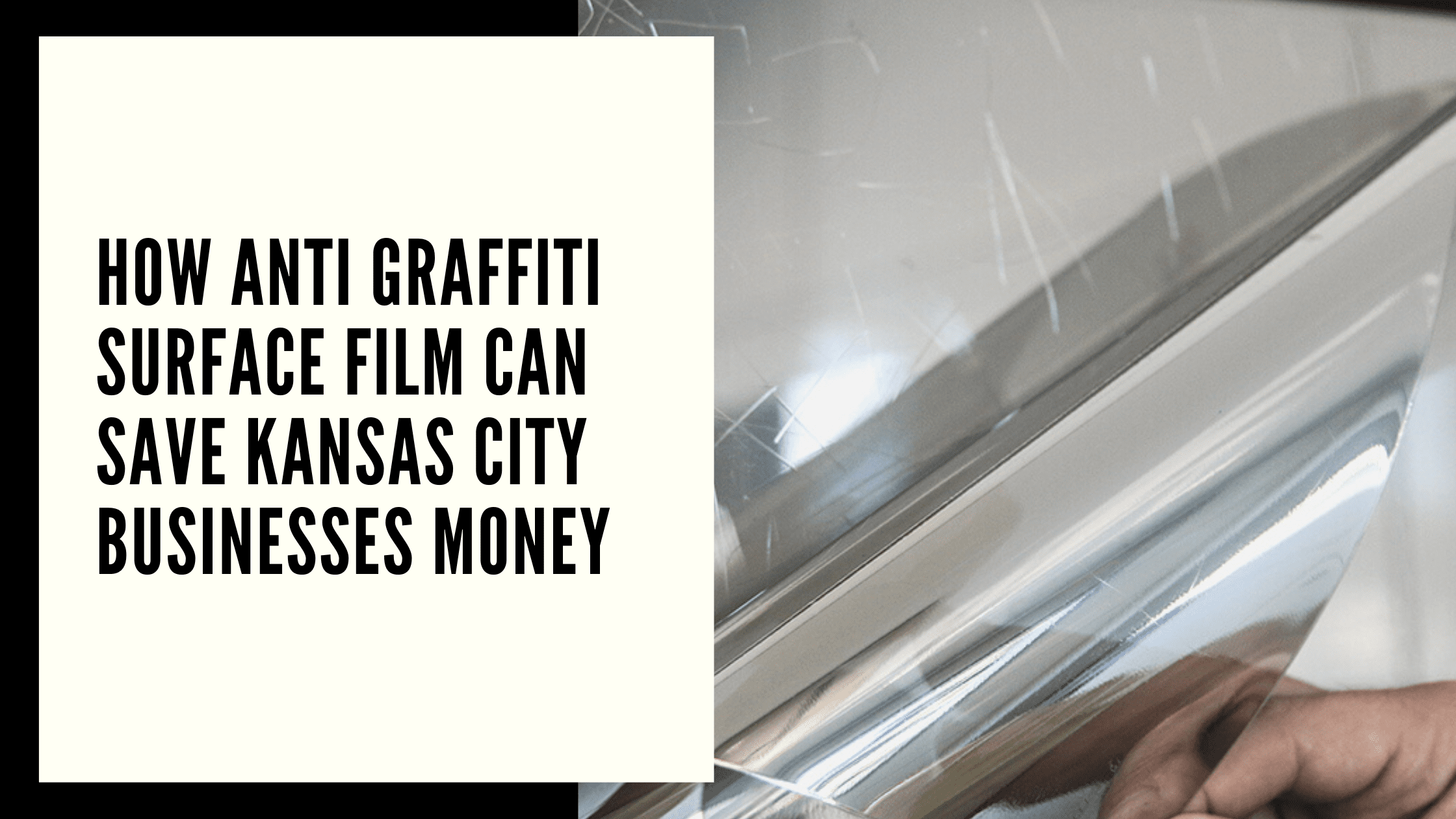 Graffiti can be one of the most frustrating experiences for any business owner. Your property gets tagged, scratched, or damaged with no reason at all. You pay hundreds of dollars to have it removed but it’s just a temporary fix. A few weeks later and you’re dealing with the same issue again.

If you can relate to this, don’t worry because you’re not the only one. Businesses all over the nation face this same problem, which is why the professionals at Graffiti Shield devoted time to creating a solution–anti-graffiti surface film. This invention can help your business save loads of money. And we are the area’s top graffiti film installers in KC.

Not only is Vandalism unsightly, it’s also every business owner’s worst nightmare. The traditional method of removing graffiti can be time-consuming and expensive; you either have to try to remove it yourself with a chemical solvent or hire a professional. Unfortunately, most graffiti removal companies charge a flag drop fee in addition to the labor when they don’t even succeed in removing the paint!

Anti-graffiti surface film is a better option for businesses in Kansas City than trying to remove it. The film can be installed by a local tinting company and easily repair any damaged surface by covering over it. Graffiti surface film works for flat surfaces, including glass, metal, and mirrors, and will even repair some textured surfaces too.

Anti-graffiti surface film is an innovative way to protect your property from vandals. This tough, transparent film is applied directly over the damaged area, covering up all marks and scratches. Once in place, it also defends the area from future vandalism by taking on damage instead of the surface beneath. Plus, replacing the film is much more affordable than fixing or replacing actual surfaces that have been vandalized. This means peace of mind and money savings for Kansas City business owners!

Looking to save money on graffiti repairs? Our durable, long-lasting anti-grafitti surface film is the answer. Call our Kansas City office today to get a quote! 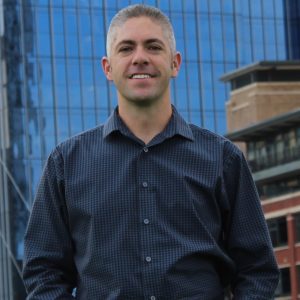