Window Film is straight forward but there are myths out there that may be holding you back from saving money and enjoying a higher quality of life! 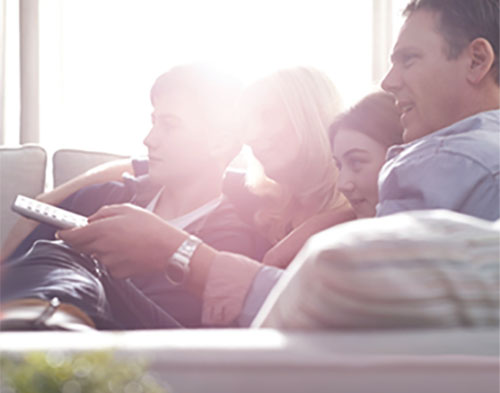 For as popular as window tinting is, not only in Kansas but around the world, there sure is a lot of misinformation about it as well.  At Scottish Window Tinting, after more than a decade in the window tinting industry, we consider ourselves pretty much Kansas City’s resident expert on the subject matter.  In fact, we get calls daily, asking us about window tinting and we hear facts, both true and false, about it, on a regular basis.  We have taken some time today to outline some of the most common myths about the subject matter of window tint, to help our both our existing and potential clients understand, what could be one of the most profitable home improvements they will ever make on their homes.

Often times we hear from people who have a perception that window film is disposable or easily damaged. In fact, a lot of people think window film will begin to lose color and bubble up after a year or two. The truth is that window film is extremely durable and designed to last for decades. This is contingent upon having the right installer do the job. When properly installed on your home’s windows, tint will last decades and possibly even outlast you in your home.

We speak to people who are unsure that window film is not effective. Once we show them the facts, they are almost always on board with getting window tint applied to their home and usually end up reaching out to thank us, once they see their significantly lower utility bills. We also talk to people who have a common misconception that window film stops being effective with time. That is simply not true. Window film will be as effective the first day as it will the five hundredth days and so on. In fact, the average lifespan of window films and window tints is more than 20 years, and even then, they will begin to peel before losing their effectiveness.

Probably the biggest myth we hear is that window films are the same and that you should always go for the cheapest one. This is very untrue and could end up costing you money in the long run if you subscribe to the idea. The truth is there are many different kinds of window tints, made of different materials and for different purposes. Just like with most things in life, you pay for what you get. More expensive films are more advanced and simply more effective so, we recommend buying the film that solves your unique problems and buying the very best film you can afford, to maximize ROI.

With all these myths finally dispelled, it is understandable that you may actually have more questions about window tint and want more guidance and that is where Scottish Window Tinting comes in. We are Kansas City’s window tint expert and will help you get the right film through our consultative sales approach. Contact us today for a free, onsite estimate from one of our window tint experts!