Window film is better than curtains or blinds and, in the long run, has a significant ROI neither of those window treatments will. 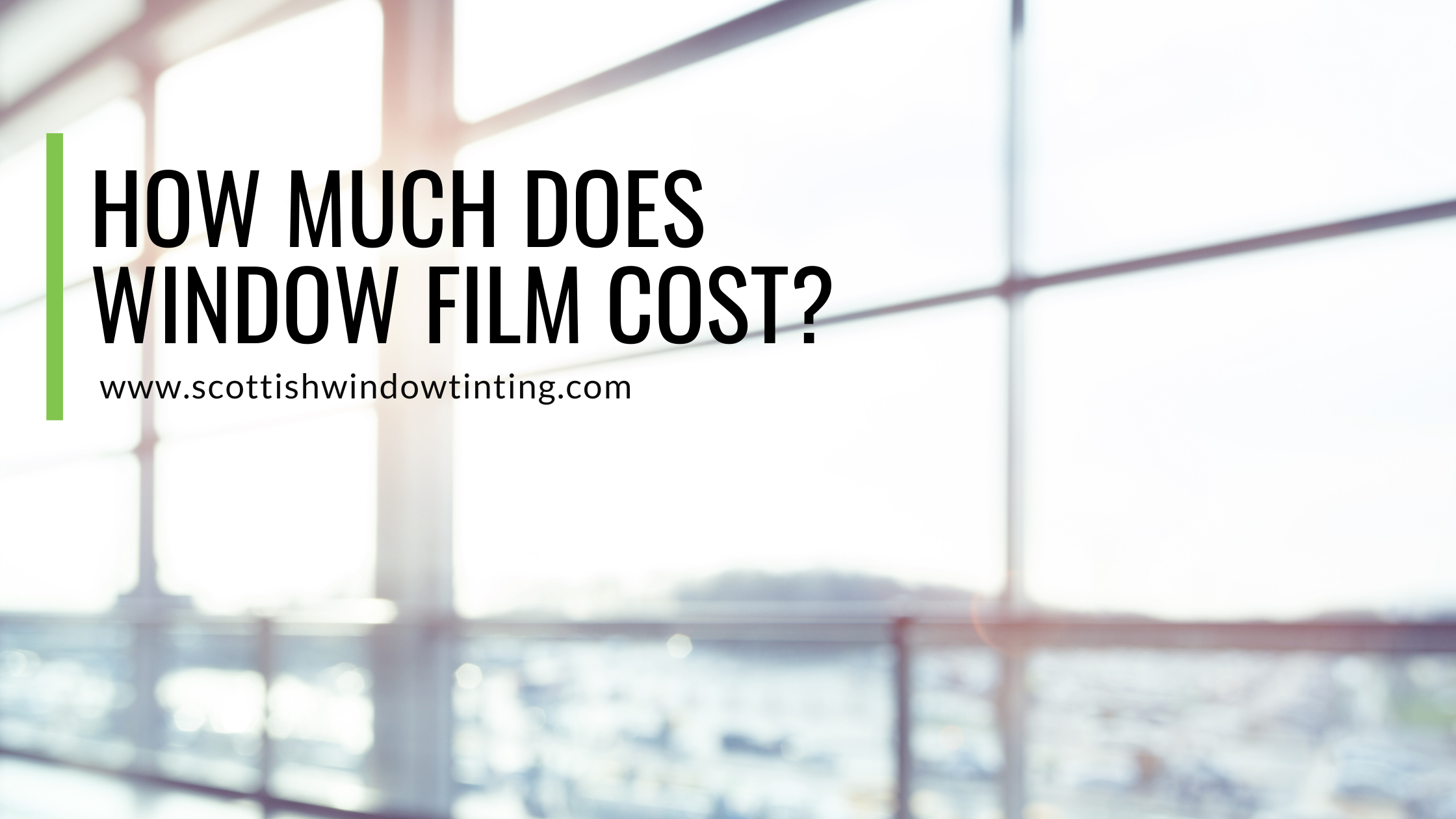 How Much Does Window Film Cost?

Window film is a fantastic alternative to curtains and blinds and is also a workaround for tempered glass. It is almost always less expensive and comes with a host of additional benefits beyond the problems you are trying to solve. For instance, any of the window tints we offer provide 99.9% UV protection. However, what really makes window film a strong consideration for your Fort Collins home is the price.

What is the Average Cost of Window Film?

The average price of window film is fairly low–costing only between $5 to $15 per square foot depending on the function. This means a typical Fort Collins homeowner will cost less than $1000 to have installed. Some specialized films will be more expensive but overall lower than replacing your windows. Look for the average of some of the most popular films below.

Cost of the Most Common Window Film

Spectrally Selective Window Film
Pricing: $9- $18
Utility: Spectrally Selective films are very light in color, meaning you get nearly full clarity from your windows looking out but the film still does an amazing job blocking heat transfer and UV rays.

Solution: Low-E Window Films
Pricing: $20-$24 per square foot
Utility: Low-E window films are fantastic at stopping heat transfer from the glass of your windows during the summer and keeping heated air in during the winters, meaning these films solve problems associated with energy efficiency but also block UV and glare.

Solution: Safety And Security Films
Pricing: $6-12 per square foot
Utility: Basic security films keep glass in place even after blunt force on the windows–meaning someone breaking into your home will have a very hard time getting through the windows. Also, safety window film is a way to get areas of your home requiring tempered glass up to code for less.

Solution: Decorative and Frosted Films
Pricing: $8-16 per square foot
Utility: Decorative and frosted films aren’t just for commercial spaces, it also works extremely well in homes. You can have it applied to bathroom windows for more privacy and to exactly mimic the look of frosted/etched glass or on kitchen cabinets to stylishly cover clutter.

For more information or pricing on any of these films, contact us today!