Scottish is proud to have installed anti-graffiti film for The Wizard's Chest in Denver. Contact us if you need protective window film installed. 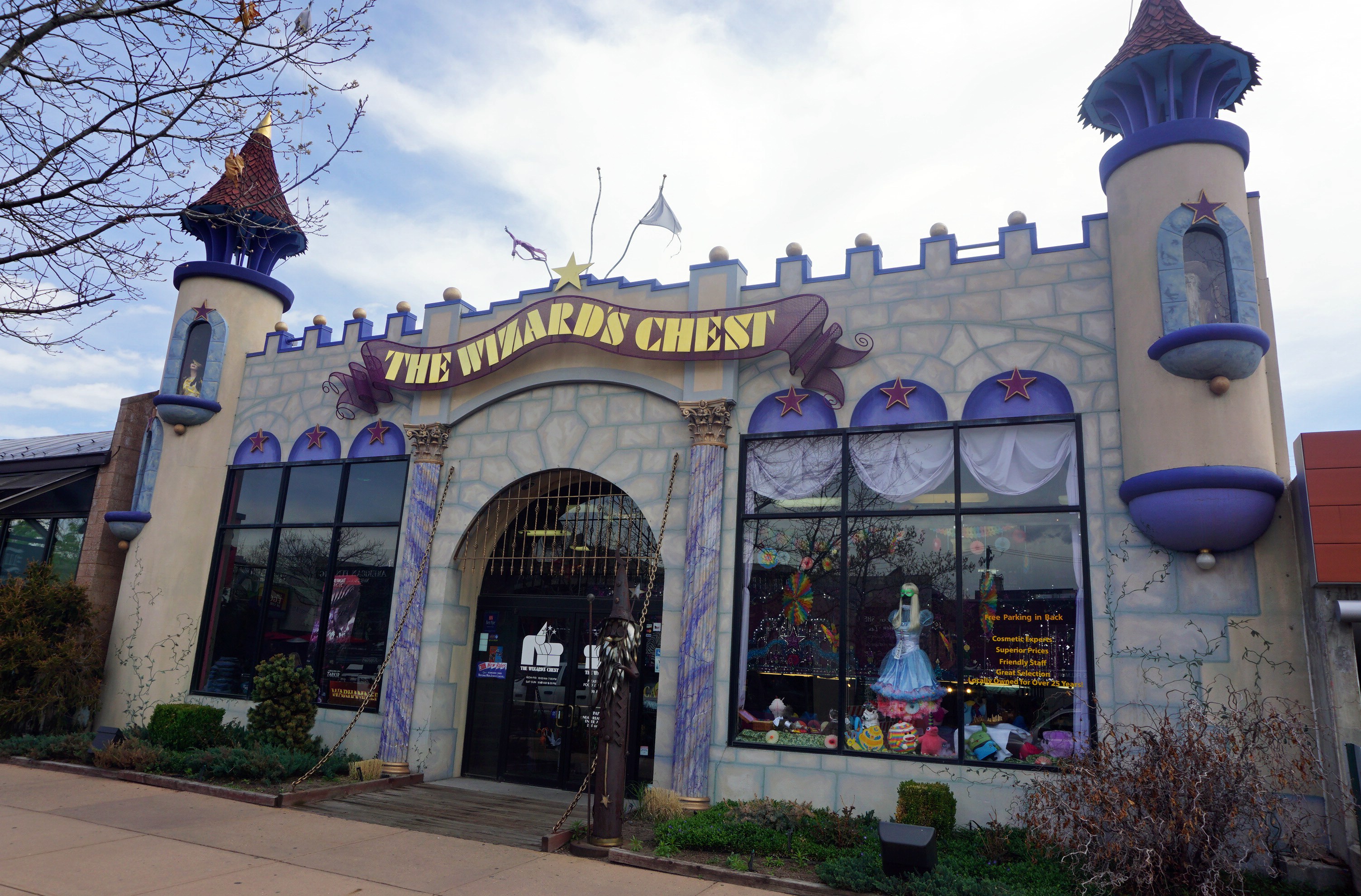 One of the many issues Denver businesses have trouble with is graffiti. Windows can be permanently defaced by acids and etching pens that leave scratches and marks which cannot be removed by washing the windows. This type of graffiti is much more costly to a business than the usual spray paint variety of tagging.

We recently were contacted by the Wizard’s Chest, a wildly popular toy, game, and costume shop in Denver. The Wizard’s Chest is located on a part of Broadway that’s not the best neighborhood in terms of graffiti, and it has a row of huge plate glass windows in the front of the store. After already having to replace damaged windowpanes at great cost, the Wizard’s Chest reached out to us here at Scottish Window Tinting. 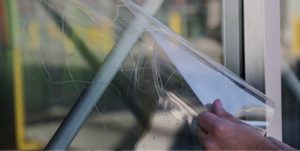 We offer a line of anti-graffiti films Denver businesses might need, films for glass, films for mirrors and even anti-graffiti films for smooth metal surfaces like bus stops and signs.
We installed a high-performance commercial anti-graffiti film by Llumar, one of the world’s leaders in window film technology, to the exterior of the Wizard’s Chest’s front windows. Now, if they are victims of another graffiti attack, only the film will be damaged – not the windows themselves. Of course, if the film is defaced it will need to be removed, thereby taking the offending graffiti along with it. At that point, another fresh film needs to be applied, but this can be done for one eighth to one tenth the cost of replacing the windows themselves, in other words, approximately one hundred dollars instead of one thousand dollars. 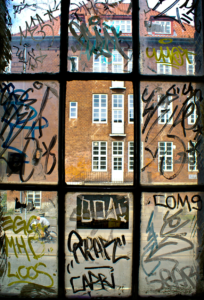 The Llumar anti-graffiti film Denver businesses need for their windows is also known as Llumar Sacrificial Film. What this means is the film can be sacrificed, at reasonable cost, to protect the actual windows. These specially engineered films are all but invisible once installed, leaving customers and guests free to see in or out. Vandals will not even know that there is a film on the windows at all.

With anti-graffiti film, Denver businesses like the Wizard’s Chest have insurance for their windows. Unfortunately, this product is usually only purchased after windows have been ruined and costly replacements have had to be installed.