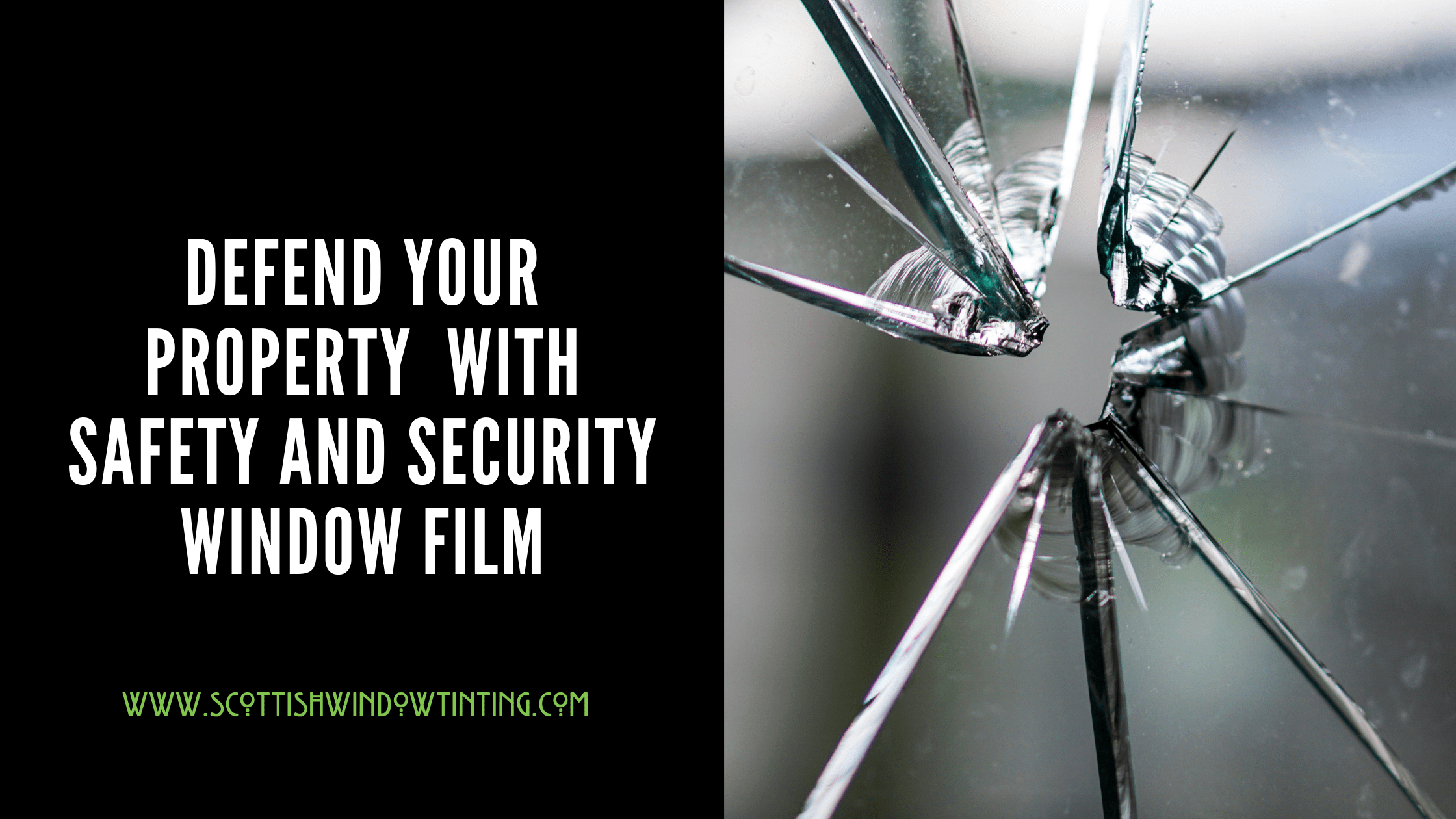 One of the key aspects of owning a commercial property is keeping it safe. Without security, businesses cannot function and make money sustainably. To increase security at a property, business people could invest in security cameras, window films, and guards.

If you want to increase the safety and security of your Colorado Springs business, then look no further than window film. Window film is not only more accessible but also easier to apply and less expensive than other options. Depending on the product you pick, these films can even protect against bullets. Read on to find out all the ways window film can defend your property against various threats.

For more information on our wide catalog of safety and security window film and how it can improve your Colorado Springs property reach out to us at Scottish Window Tinting today.